The Immunity Idol is a small totem that symbolizes Tribal Immunity, and is awarded to the winning tribe(s) of an Immunity Challenge. Not to be confused with the Hidden Immunity Idol  or the Immunity Necklace , the Immunity Idol serves as a trophy-of-sorts that grants an entire tribe exemption from Tribal Council , thus avoiding elimination.

When tribes convene at an Immunity Challenge, the winning team passes back the Immunity Idol to the host moderators, who keeps hold of it until a winning team has been confirmed.

The idol is different every season and reflects the local culture or motif theme of the season. In seasons with more than two initial tribes, the Immunity Idol is separated into multiple pieces, to be shared by multiple tribes. In the event when the multiple tribes are spread into two new tribes, the tribe that wins the challenge would obtain the complete idol. 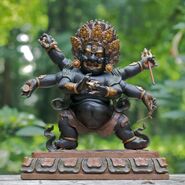 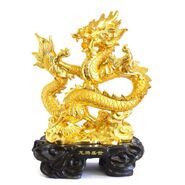 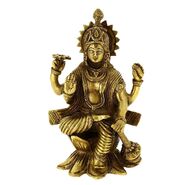 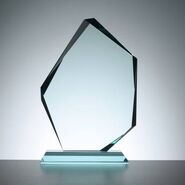 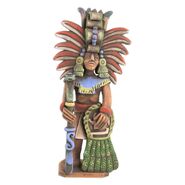 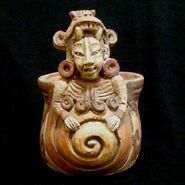 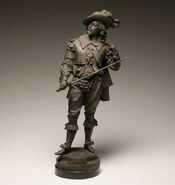 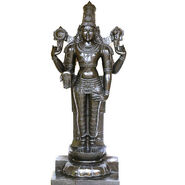 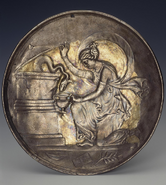 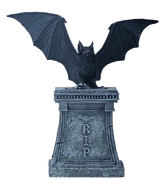 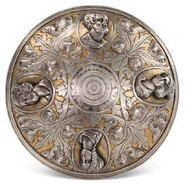 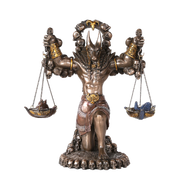 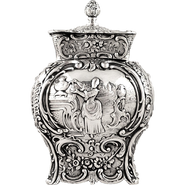 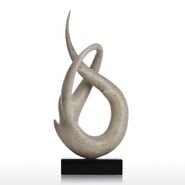 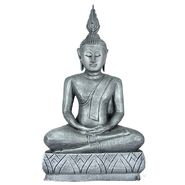