Start a Wiki
The Immunity Necklace is awarded to an individual, or in rare cases, individuals pre-merge or post-merge who has won an Individual Immunity Challenge.

Similar to the Immunity Idol that grants a group of Survivors exemption, the Immunity Necklace grants one individual safety at the next Tribal Council.

When a contestant is in possession of the necklace, it is brought back to camp and typically placed on the shelter. While other castaways can "try on" the necklace, ownership lies solely with the winner and cannot be stolen by another, unless the winner decides to give up the necklace.

While players are allowed to transfer the immunity necklace, it has only been by two players - Tate in Bora Bora (once to Christine and once to Torsa) and Nadine in Carthage (to Keaton).

Typically, the Necklace will fit with the motif of the season, with some tribal design or small tiki attached. Other designs include feathers, tiki heads, skulls, and even teeth. A winning contestant will wear the necklace at Tribal Council around their neck to indicate their exemption from being voted against. 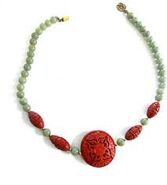 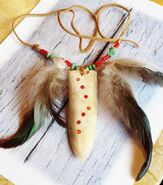 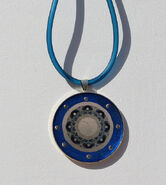 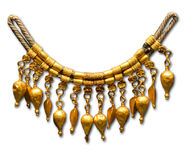 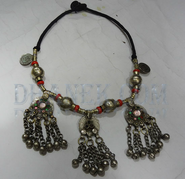 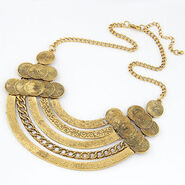 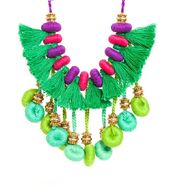 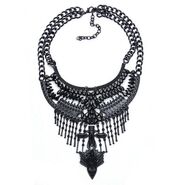 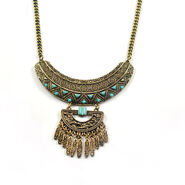 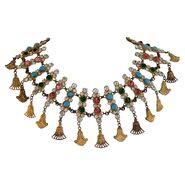 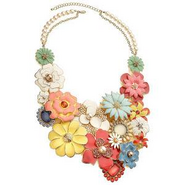 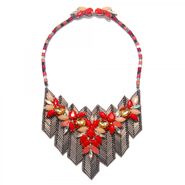 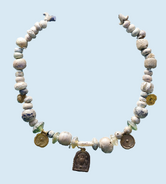 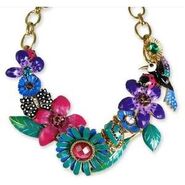 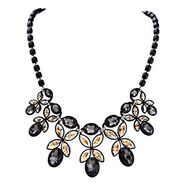 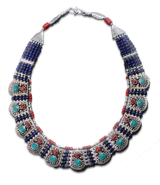 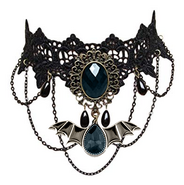 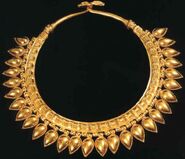 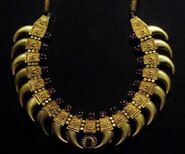 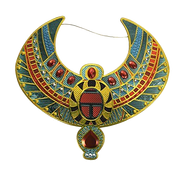 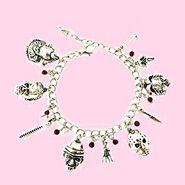 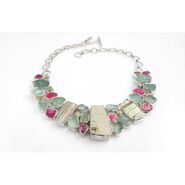 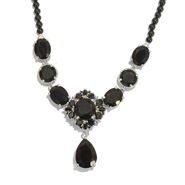 Survivor: Mexico
Add a photo to this gallery

Retrieved from "https://703-org-network.fandom.com/wiki/Immunity_Necklace?oldid=184606"
Community content is available under CC-BY-SA unless otherwise noted.